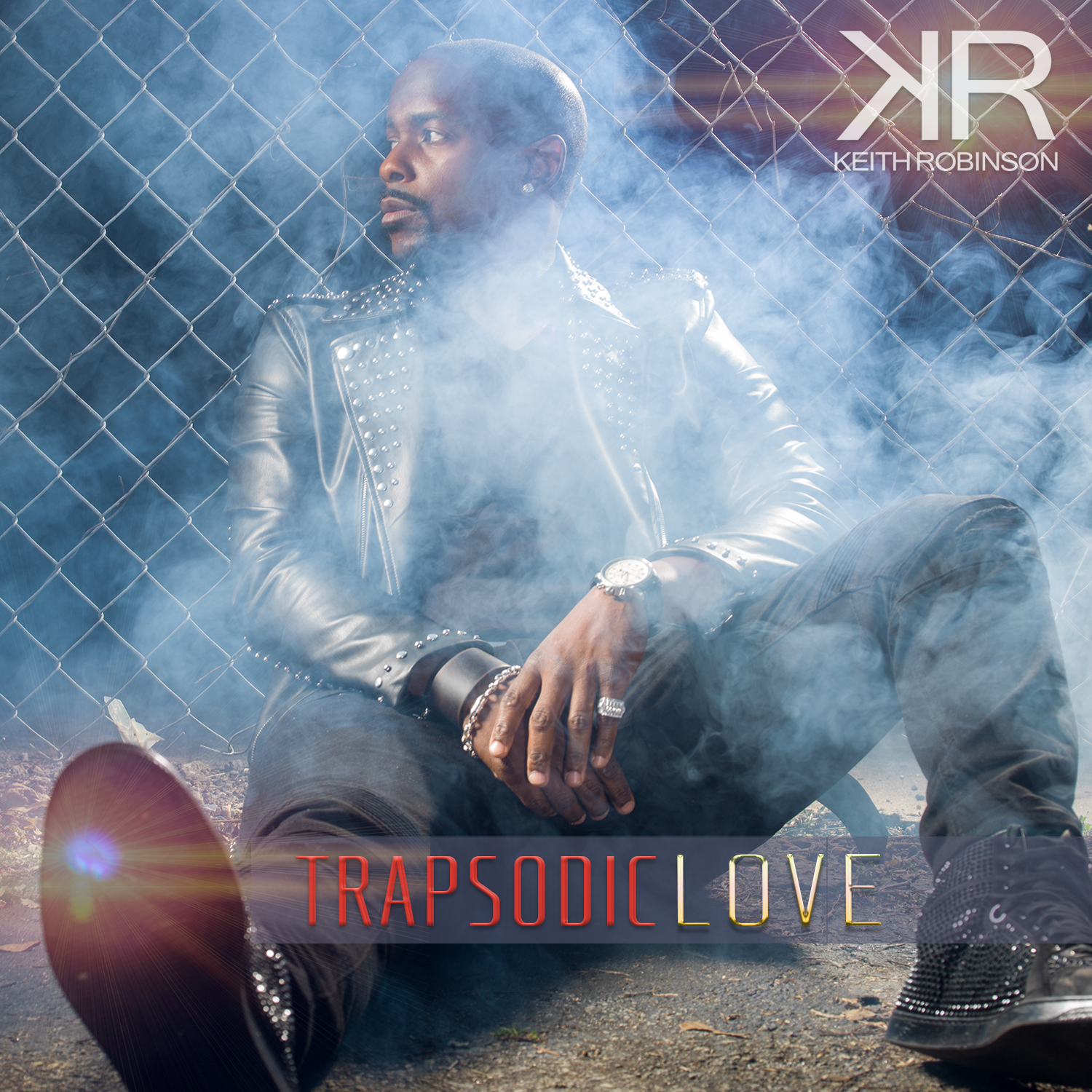 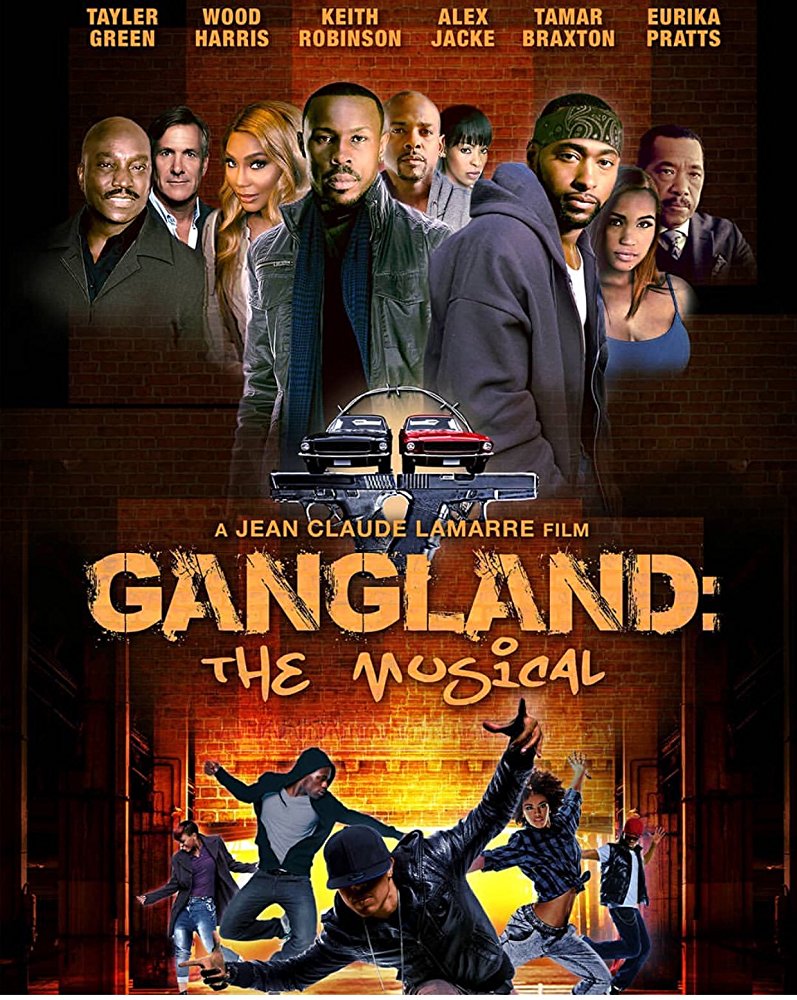 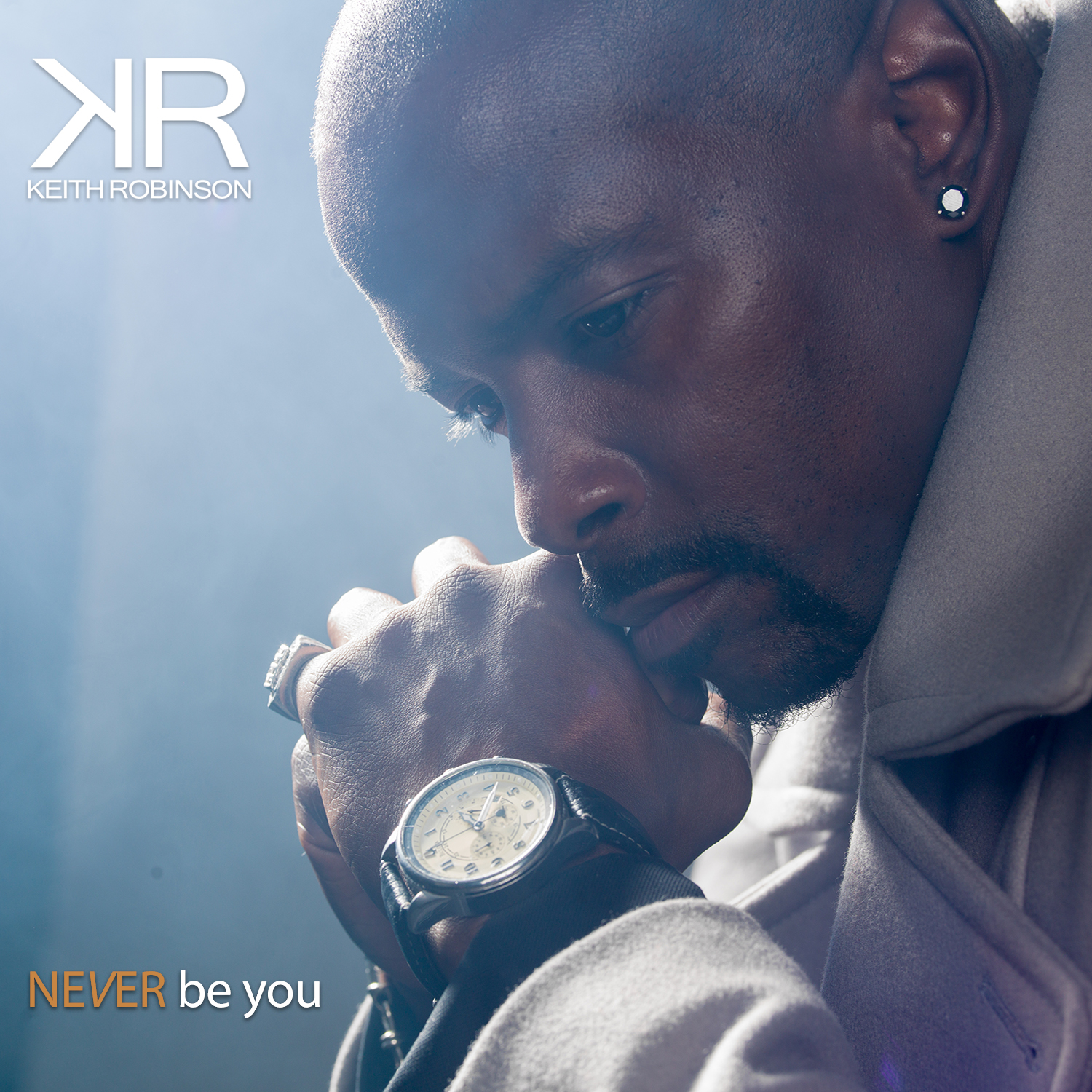 Keith Robinson releases “The Greener Grass Effect” 12 Minute Video based on his hit song Never Be You. This is his directorial debut. To be released Memorial Day Weekend! 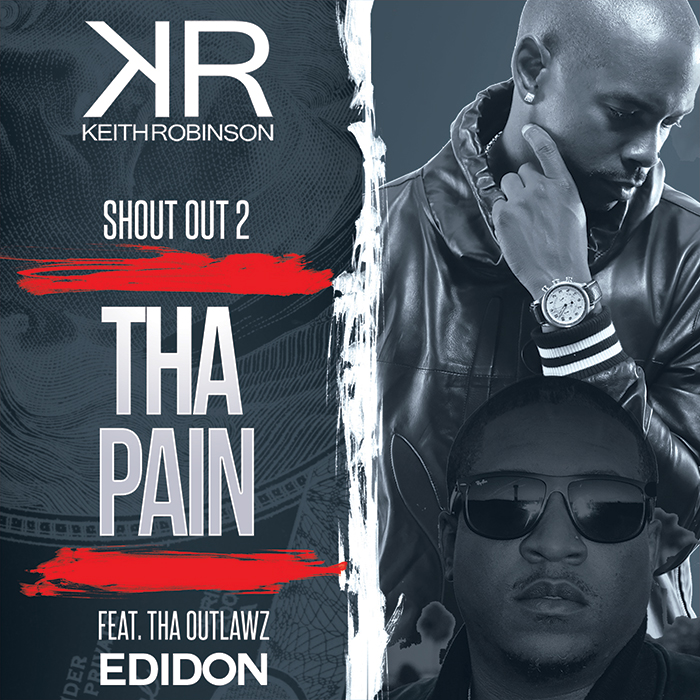 Keith Robinson releases a new track with EDIDON of the World Famous Outlawz! The song was inspired by Tupac Amaru Shakur. After the premiere of the movie in Westwood they will film the music video! Stay Tuned! AVAILABLE NOW ON ITUNES:... 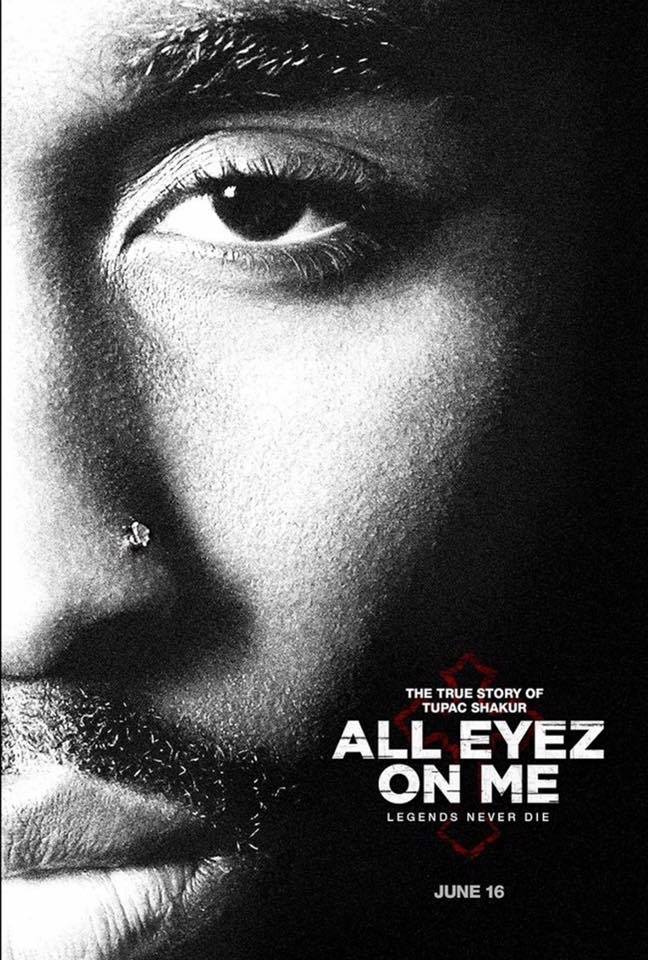 JUNE 16TH. ALL EYEZ ON ME IN THEATERS!

Keith Robinson portrays Tupac’s Manager: Atron Gregory in the highly anticipated biopic All Eyez On Me, in theaters this Summer! WATCH THE TRAILER: https://youtu.be/njnwYSybwko The true and untold story of prolific rapper, actor, poet and activist Tupac Shakur... 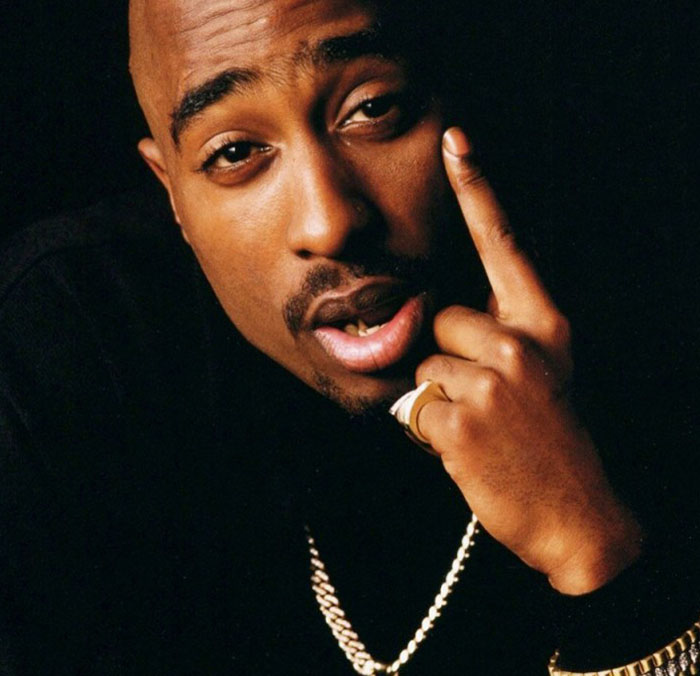 Keith Robinson Cast In Tupac Biopic ‘All Eyez On Me’

Keith Robinson has been cast in the in-production Tupac Shakur biopic All Eyez On Me, which tells the story of the seminal rapper’s rise to fame as one of the most important musical figures of his era, his bitter conflict with friend-turned-rival The Notorious B.I.G.,...
« Older Entries