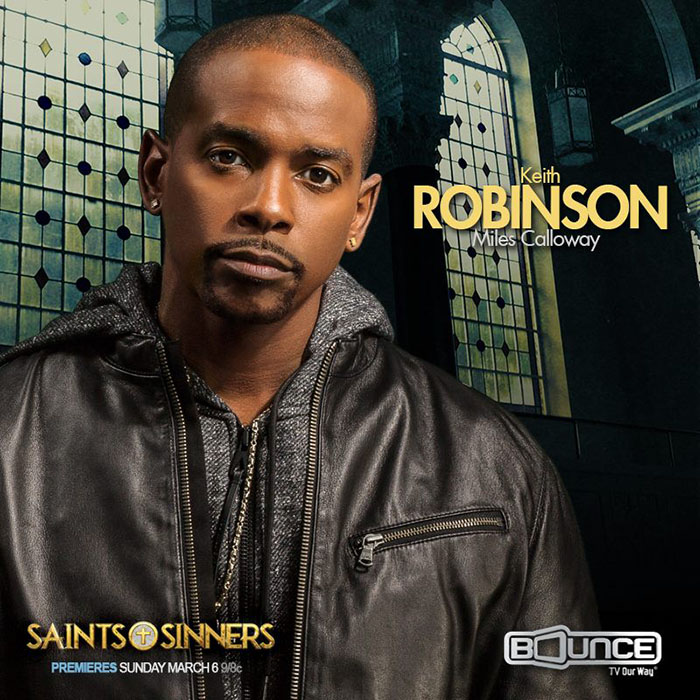 Keith Robinson‘s range extends far beyond what character you see him playing in the moment. The University of Georgia graduate actually nailed a Motown recording contract prior to becoming an actor, and although the deal was eventually dissolved, Keith took the love he had for music and decided to forge a path into acting.

Playing every character under the sun, including the green Power Ranger (who knew?) in the television series in the early 2000’s to my personal favorite, C.C. White in the hit film Dreamgirls, and This Christmas, Robinson has found a way to marry both singing and acting into one incredible career.