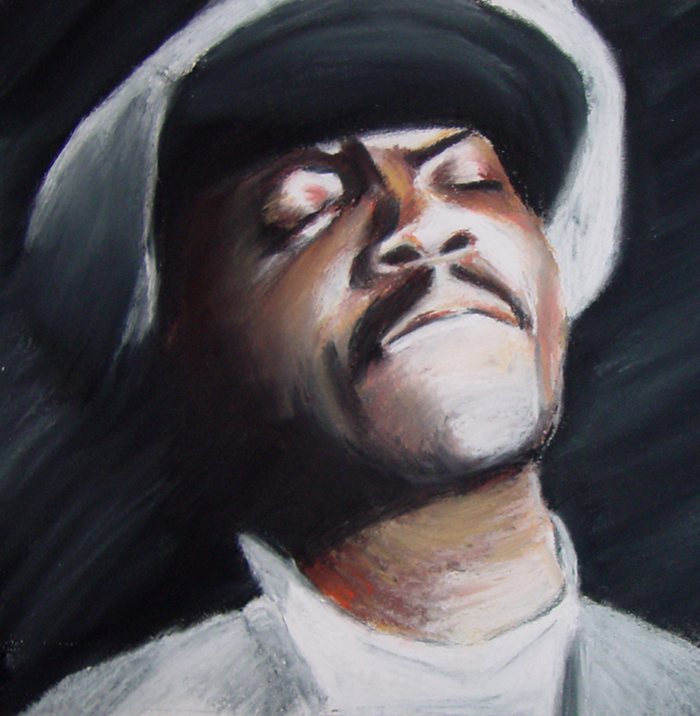 Keith Robinson may already have a part in the James Brown biopic “Get On Up” which hits theaters today, but he’s got his eye on a dream lead biographical role of his own. When the singer and actor came by our studio, he told us if he could play anyone in a movie it would be the late great Donny Hathaway and we actually think that might be a good idea. Check out what Robinson had to say about how Hathaway’s life inspired him as well as whether his part in “Dreamgirls” helped prepare him for “Get On Up” and what’s coming next for his musical career.

Do you think Keith Robinson can pull off Donny Hathaway?

Keith Robinson Wants To Play Donny Hathaway In A Biopic